Imagine, if you can, a ski bum who loves to drink beer. It was Richard Squire, who ended his search for the perfect brew by making his own. As the popularity of his beers grew, Squire spent less time on the slopes and more time brewing beer. Today, his Breckenridge Brewery, which officially got its start in 1990, offers an array of ales, including Avalanche Ale, and Summer Bright Ale; porters in flavors such as vanilla and oatmeal; and at several company-owned pubs and restaurants in and around Denver. Its beers also can be bought in stores in more than 20 US states, primarily located in the Midwestern US.

Dixie Beer, which was established in New Orleans in 1907, had developed into one of the Gulf South’s iconic craft beer brands, with Dixie Lager along with Dixie Light and Dixie Blackened Voodoo Lager.  The beer has been brewed out of state since Hurricane Katrina. Intending to return the beer to its former glory, the late Tom Benson and his wife Gayle, purchased Dixie Brewing Company in 2017. Since the purchase of the brand, Mrs. Benson and her late husband’s intention has been to return the Dixie Beer’s production to New Orleans, brewed according to its original 1907 recipe.

Three-time Large Brewpub of the Year at the Great American Beer Festival, Elysian Brewing Company operates four neighborhood restaurants and a production brewery in Seattle, Washington. Known both for classic styles and for flexibility and innovation, Elysian has brewed over 350 different recipes since opening in 1996. While Elysian’s brewers use a variety of unusual ingredients, they are seasonally notorious for their pumpkin beers. Each year Elysian hosts the Great Pumpkin Beer Festival, where dozens of different pumpkin beers are poured, some of them from giant pumpkins. Our first Seattle location, a 220-seat beer hall and our main brewery, opened in 1996 on Capitol Hill, Seattle’s most populous neighborhood. In 1997 Elysian was chosen to operate a pub and small brewery at Gameworks—a large entertainment complex owned by Universal Studios, Dreamworks & Sega. Elysian left this partnership in 2002 upon expiration of the five-year contract. A short year later Elysian opened Tangletown, an 80-seat neighborhood brewery/bistro. With a 3-bbl pilot brewery, Elysian TangleTown acted as the brewers’ test kitchen, fueling the creative fires and helping cement Elysian’s reputation as Seattle’s top brewpub. Elysian Fields, opened in August 2006. Perched next to Seattle’s two sports arenas, Fields seats 400 and packs the house at lunch and on gamedays. Fields has since become an innovation center for our brewers where new beers are brewed each week on the 7bbl brewing system. Rounding out the Elysian restaurant locations, which all reflect the different character of each Seattle neighborhood they are a part of, Elysian Bar is located in downtown Seattle. Opened in 2014, Bar features finely crafted Northwest beers, hand-built cocktails and beautiful scratch made Northwest-inspired cuisine. In the fall of 2011, Elysian opened our 35,000 square foot production facility in the heart of Seattle’s Georgetown neighborhood. Referred to as Airport Way (referencing the street on which it sits), this facility currently features a 60-barrel brewhouse and 20 quadruple-sized 240-barrel fermenters. In addition to traditional fermentation, we also currently house two foeders from the esteemed Heitz Cellar’s Winery and a variety of whiskey and wine barrels for special projects. Beginning in early 2016, Airport Way will finalize the expansion into the north building, adding another 33,000 square feet intended for increased storage, office spaces, and dedicating 14,000 square feet of capacity for our wood-aged beer program. 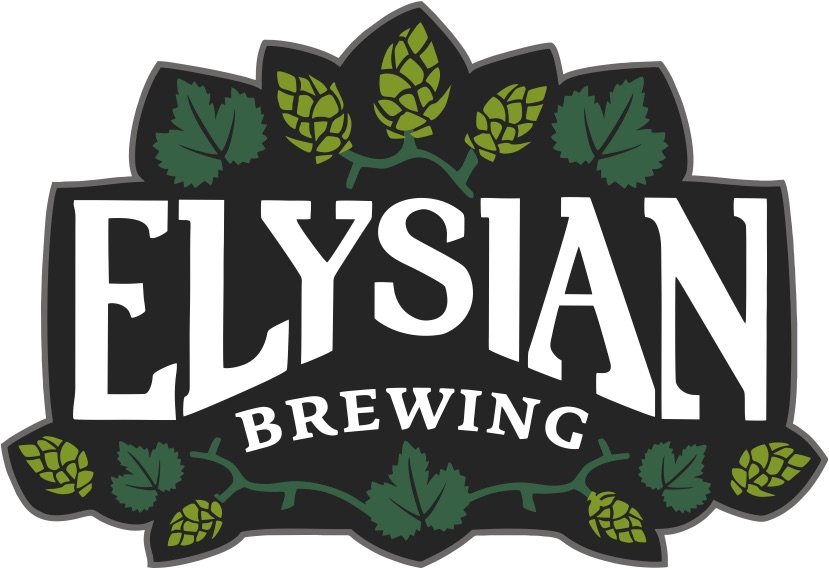 Mike Stevens and Dave Engbers both had steady jobs when they decided to chase their dreams and open a brewery–which meant writing a business plan, quitting their jobs, and taking out giant loans. They figured if you’re going to live life, you ought to live it hard, without regrets. After some initial challenges, due to making well balanced but unremarkable beers, we were on the verge of bankruptcy. It was at this point that the original Founders team decided to brew the kind of beer that got them excited about brewing in the first place: complex, in-your-face ales, with huge aromatics, bigger body, and tons of flavor. The Founders Family, a group of passionate beer enthusiasts, has grown around this simple philosophy: “We don’t brew beer for the masses. Instead, our beers are crafted for a chosen few, a small cadre of renegades and rebels who enjoy a beer that pushes the limits of what is commonly accepted as taste. In short, we make beer for people like us.” We at Founders Brewing Company have been lucky to evolve into one of the highest recognized breweries in the United States. Since 2011, Ratebeer.com has ranked us as the 2nd best brewery in the world (we were 4th best in 2010), and we have several beers listed in the top one hundred beers of the world on Beeradvocate.com. We were the winner of four medals at the 2010 World Beer Cup, two medals at the 2010 Great American Beer Festival, and one medal at the 2012 World Beer Cup. We are proud to be doing what we are doing, and we give great thanks to our many customers and credit to our staff for whom we continually work to reinvent and provide world-class beers. 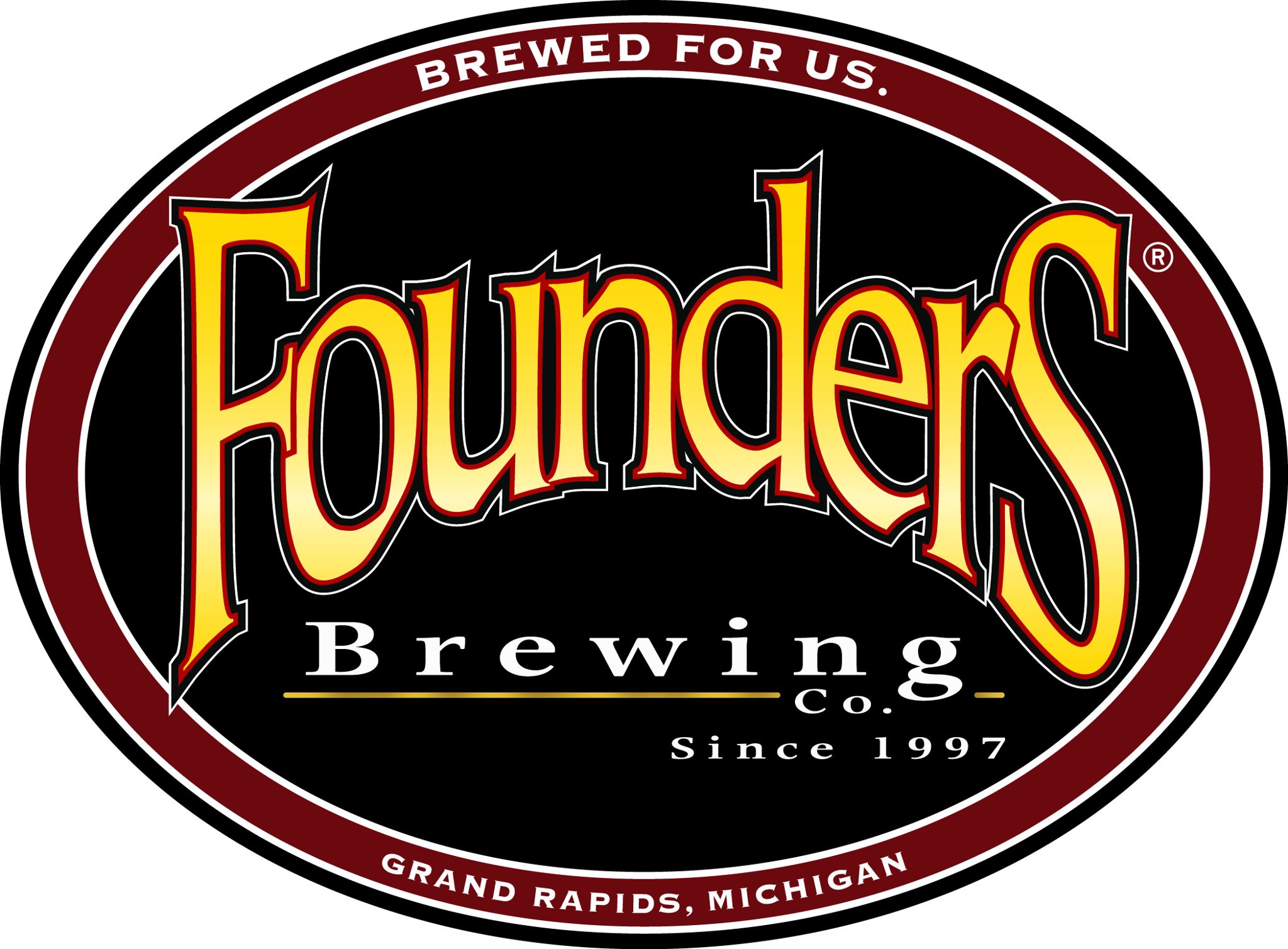 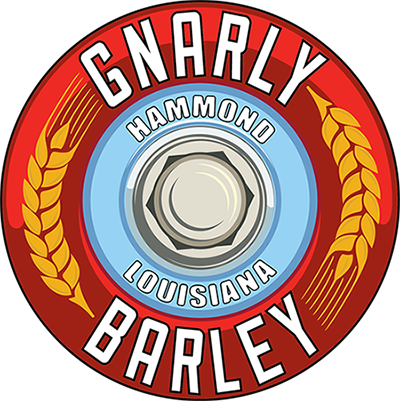 We believe in great beer, which is an extension of our commitment to family, sustainability, good food, and the arts. In 2011, beer enthusiasts Meg Gill and Tony Yanow founded Golden Road Brewing to bring fresh beer to the local market in the most sustainable way possible.  Golden Road is committed to engaging and supporting the growing community of socially-minded beer enthusiasts. Brewed and canned in Los Angeles, Golden Road’s year-round offerings include Point the Way IPA, Golden Road Hefeweizen, Get Up Offa That Brown and Wolf Among Weeds IPA. Along with the core beers, Golden Road brewers are constantly experimenting with the freshest ingredients through a collection of rotating, seasonal and limited-edition brews including the Custom IPA Series, a line-up of diverse, hop-forward IPAs. 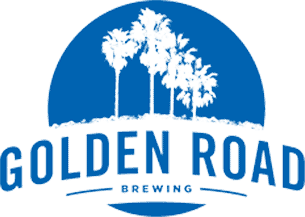 When the first Goose Island Brewpub opened its doors in 1988, domestic, mass-produced beer was deeply ingrained in Midwestern culture. The craft beer industry was still in its infancy. In his travels across Europe, beer-lover John Hall had enjoyed a distinctive local brew in each region he visited. Hall was convinced that Midwesterners could produce beers as good or better than those he’d tasted in his travels. Living on the shore of the largest system of fresh water on the planet Earth, in a city with rapidly evolving tastes – John decided that his hometown, Chicago, would be the ideal place to do just that. The key to building interest in craft beer was to allow consumers to watch the brewing process – while providing them with the experience of enjoying a wide variety of distinctive beers that had been produced on-site. Goose Island’s brewers set to work crafting a diverse selection of unique beers – and on Friday, May 13, 1988 the Goose Island Brewpub was born. It turned out that John was right; Chicagoans palates evolved rapidly once Goose Island’s Brewpub opened its doors and introduced the city to distinctive craft beer. By 1995, the brewpub had become so popular that John Hall decided to open a larger brewery and bottling plant to keep up with demand. Finding still more room for growth, in 1999 Hall opened a second Goose Island Brewpub just a stone’s throw away from historic Wrigley Field. Today, Goose Island continues to brew an innovative selection of over 50 craft beers at the brewpub, the best of which are then bottled at our Fulton Street brewery. 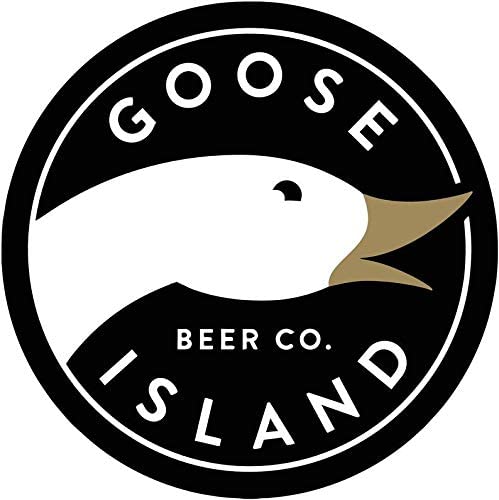 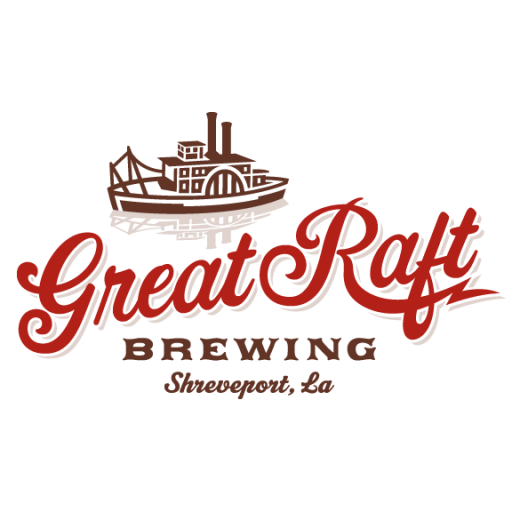 We like beer. A lot. Our background is in the beer biz. Everything from distribution and importing to German training and brewery operations. A few years ago we had an opportunity that would allow us to open up our own brewery. We jumped on it. We’re extremely excited about this brewery, and we think it shows in everything we do. This is just plain fun for us. The day it starts to feel like a job is the day when lightning shall strike us dead. Cause, hey, at the end of the day we're making beer. And beer is fun.

Follow your folly. Ours is beer. But isn’t Folly a lack of good sense; a foolish act or idea? Au contraire we say at New Belgium. Folly is freeing. Folly laughs at the status quo, protests mediocrity, sings in the blind alley and celebrates the wild hare. It’s relevant irreverence. It’s living like there is a tomorrow. Our Folly is Beer. Really good beer. Our folly is also a near-constant tinkerering with our company practices to make them more sustainable. Employee-owned since 1996. Wind powered since 1998. Striving to honor nature at every turn of the brewery. Tastes great, Less landfilling. As well, a folly takes inspiration. Within our beers, you’ll meet a few friends of ours who inspire New Belgium. They’re making more from less and living large at the same time. Rebels with a cause. We think they have a folly worth following.

Founded in 1996 by Greg Koch and Steve Wagner, Stone Brewing Co. has become one of the fastest growing breweries in America in the past fifteen years. Its beers are big and aggressive. Its marketing has a sharp edge. This is a company that has earned an international reputation for its huge hop bombs while taunting beer drinkers by proclaiming “You’re not worthy” right on its own bottles. From the start Stone followed its own path, and their tactics have paid off with 43% year- to- year growth proving that Stone Brewing Co. is a true powerhouse when it comes to business and brewing excellent beer. 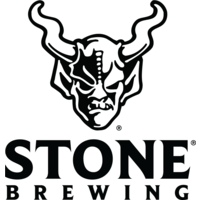 Living by the motto “Don’t float the mainstream,” SweetWater has been blazing its own path in craft beer throughout the Southeast since its inception in 1997. With a brewer calling the shots, quality of beer—and life—are always most important in crafting a lineup of lip-smackin’ brews. Widely known for its flagship 420 Extra Pale Ale, SweetWater also serves up an ever-evolving Catch & Release seasonal lineup of brews and a Dank Tank series of rarely released randomness. 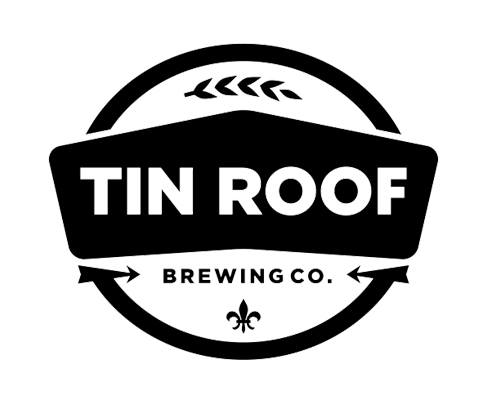 You must be 21+ years of age to enter this site. By clicking “agree” you certify that you are of legal age to view alcoholic beverages and content associated with your country, state, or parish of origin.